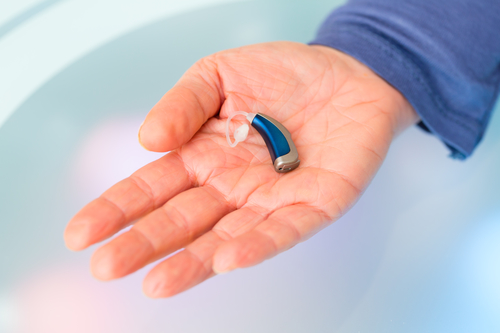 From the ear trumpet, transistor type, to the modern digital versions, rapidly evolving advancements in audiology technology has made it possible for manufacturers of hearing aids to develop more intuitive and functional devices. The precursor of the modern hearing aid was designed to merely amplify or minimize sound and nothing else. Throughout the years, modifications have been added, allowing customization of the device based on the usage and lifestyle requirements of the consumer.

Today, even hearing aids are digitally connected to smartphones. Some of the smart hearing aids available in the market today have a function redirecting calls and messages via Bluetooth to the device. Some smartphones even have built-in applications allowing the consumer or their audiologist to preset their device settings based on their environment. For example, if they are heading to a cafe or restaurant with a lot of background noise, the phone application allows the user to activate the setting as needed.

While sound quality and variability was an issue in the basic devices of old, modern hearing aids promise to deliver the most natural quality of sound to the consumer. A milestone in hearing aid technology was recently achieved with the first internet-connected device introduced in the market. During the recent 2017 Consumer Electronic Show (CES), the prototype for an internet connected hearing aid developed by Oticon was conferred with the innovation award. Called the Oticon Opn, the device is incorporated with the capability to manage sound reception in challenging environments where multiple sources and sound variation exist. The new technology also allows smooth pairing and connection with other digital devices.

Modern hearing aids are also less cumbersome and more ergonomically designed. Before, the devices have batteries which require constant changing, and less-than-user friendly audio controls. Today, consumers can choose from devices which are small enough to allow discreet placement. There are also newer devices being developed that operate via wireless technology and run without batteries. These hearing aids are recharged by connecting to a charging source or station, just like a modern smartphone.

Older hearing aid devices cannot be used for certain types of activities due to its electronic nature. Some of the newer devices are flexible, less obtrusive, and designed for tougher conditions. Without batteries, the consumer can wear these hearing aids while swimming or engaged in sports activities.

While modern hearing aid technology is not cheap, there are developments that allow consumers to self-manage and procure their devices online. These platforms offer users the opportunity to define their audio needs, customize and select, and then order the device. Some of these platforms connect the consumer with an audiologist or licensed hearing professional online for consultation, without leaving the house. There are also online applications which allow the consumer to take hearing tests, read tips, and provide feedback on the device through social media. Other applications allow the consumer to tweak their sound and music presets to optimize their experience.

Modern hearing aids is a big step in facilitating access to assistive technology. These new devices help improve the quality of life of those with hearing loss. 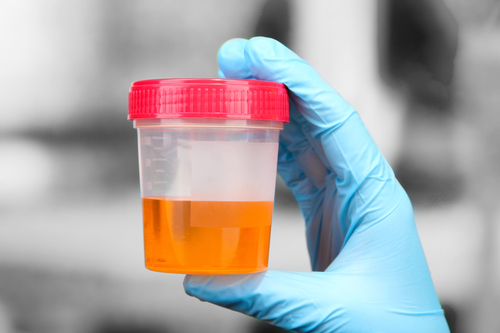 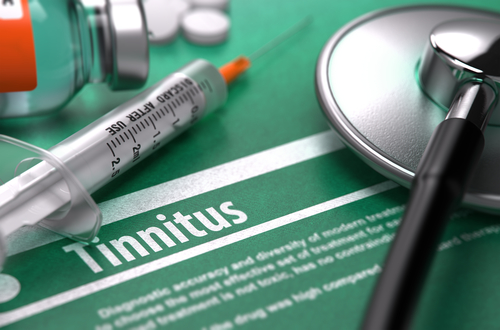 Are there New Treatments for Tinnitus?

Do you hear ringing when no one else does? No, it is not your imagination and you are not losing your mind. You are among the one in ten adults that suffer from tinnitus. What causes tinnitus? It can be the result of taking certain medications, disorders of the circulatory system, injuries to the ear, aging, changes in the bones of the ear, and several other less common causes. This condition is also quite prevalent in veterans, particularly those who served in the Iraq and Afghanistan wars.

Tinnitus is a noise heard by many that can sound like ringing, hissing, whistling, or humming. It can also sound like locusts and crickets. These noises are just a few associated with tinnitus. Some people say the sounds can even sound like voices. Others say they hear something that sounds like waves or the wind.

The sounds can be continuous or at irregular intervals. Tinnitus can be mild or it can so severe that is causes other problems such as stress, depression, sleeplessness, anxiety, and problems with memory. Tinnitus treatment is often required for these complications. They do not help the tinnitus but they can relieve the problems it causes.

Although it is not a treatment it is advisable to stay away from places where noise is extremely loud, because this can cause the tinnitus to become worse. If you cannot, using earplugs is helpful. Likewise, earplugs should be worn when swimming because getting water in your ears worsens tinnitus. There are two types of tinnitus. Subjective is the type that is heard only by you and objective can be heard by your ear doctor during an examination.

Not too long ago if you were told that you have tinnitus, it is likely that you were also told there is not a cure. Some of the ways recommended for relief were using meditation for relaxation and getting your mind off the noise. Listening to soft music and using a fan when going to sleep can help to drown out the noise was another.

Finding the cause of your tinnitus is one of the considerations for treatment. The fact is tinnitus is not really a condition even though that is what it is called. It is actually a symptom of a condition.

Today treatment is looking more promising. The US Department of Defense authorized testing of a device that could help help tinnitus sufferers. The treatment includes placing a small device near the membrane that separates the inner and middle ears. This device would be used to deliver a drug to the cochlea.

This is a tube similar in shape to a snail shell that is part of the inner ear and is necessary for hearing. The device or capsule would have wireless communication so the dosage delivered can be controlled. Once the medicine is dispensed, the capsule would dissolve. This treatment has shown more promise than others thus far.

The origin of the word tinnitus is Latin and it means “to tinkle or ring like a bell”.

The Egyptians were the first to record medical treatment for tinnitus. It was called humming in the ears or a bewitched ear. Their treatments included placing tree sap, oil, herbs, soil, and frankincense into the ear using a reed stalk.

The people of Mesopotamia called it singing or whispering ear. They believed that chants would cure tinnitus.

Diuretics, antibiotics, aspirin, and NSAIDS can cause tinnitus to become worse or be the cause of it in the first place.

Tinnitus can be in only one ear or both ears. In some instances it is in neither, it is in the head.